CCNY Professor's Musical Journey Down the Hudson to Debut April 10 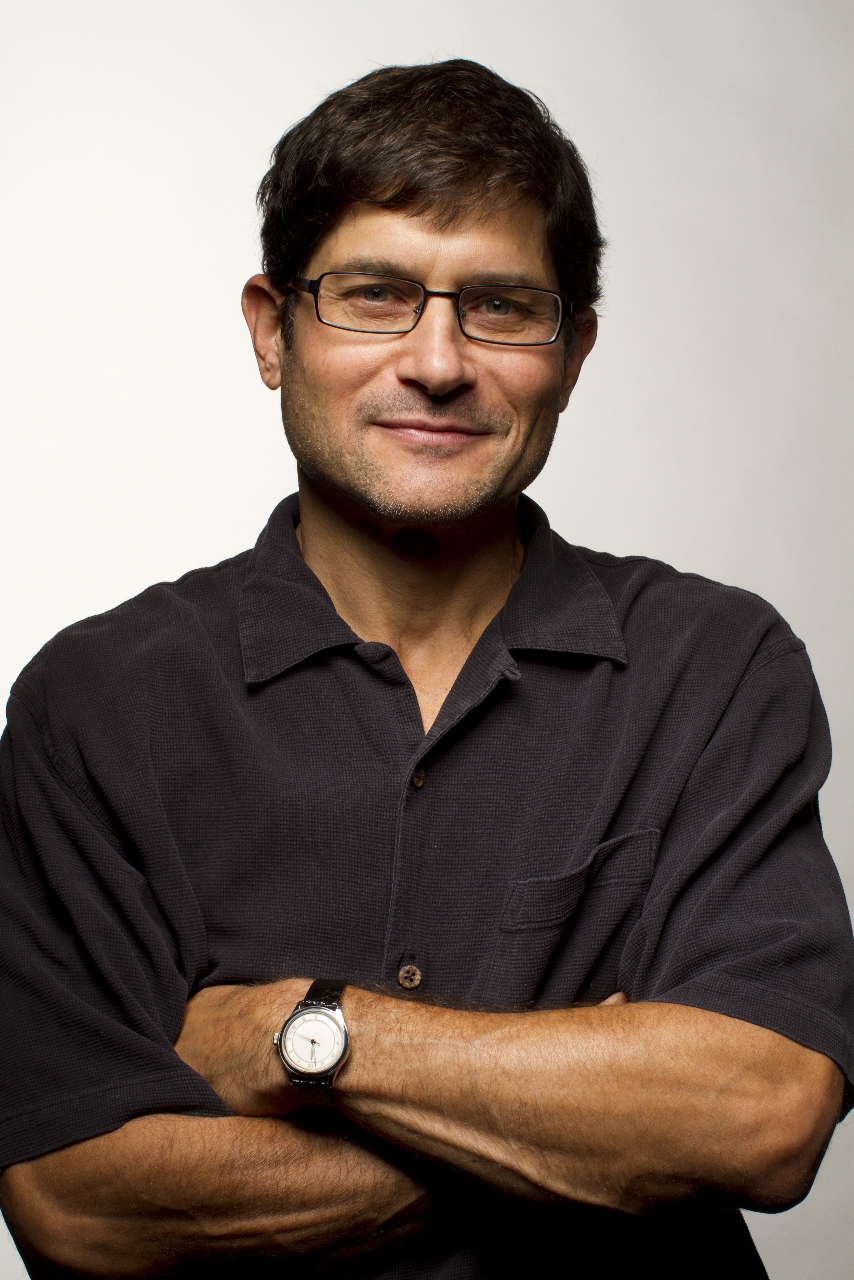 In addition to teaching in the Music Department at The City College of New York (CCNY), noted jazz composer and pianist Mike Holober serves as artistic director and conductor of the Westchester Jazz Orchestra (WJO). On Saturday, April 10, he will lead the ensemble in the premiere of his composition “Flow: In Celebration of the Hudson River." The concert, at the Town Hall Theatre in Irvington, New York, begins at 8 p.m. Professor Holober will give an informal talk before the concert at 7:15 p.m.

“Flow" is a three-movement suite inspired by locations on the river that Professor Holober, an avid outdoorsman and adventurer, has visited. It is his first commissioned composition for WJO, which he has served as artistic director and conductor since 2007. He has also produced 14 arrangements for the orchestra.

The musical suite begins with “Tear of the Clouds," a passionate and dynamic tenor saxophone feature written around CCNY instructor Jason Rigby. It continues with “Opalescence," a slow jazz waltz that features trumpet legend Marvin Stamm, and ends with the bluesy Duke Ellington-inspired “Harlem," which features Scott Wendholt on trumpet and Jay Brandford on alto saxophone.

Professor Holober wrote a large part of “Flow" during a 2009 residency at The MacDowell Colony, an artists' retreat in New Hampshire, where he worked in the same studios where Aaron Copland composed “Appalachian Spring" and Leonard Bernstein worked on “Mass." The commission was funded by an individual artists grant from the New York State Council on the Arts.

Now in its seventh season, WJO is renowned for its commissioning program, which has contributed over 130 works to the jazz orchestra repertoire, and for its world-class musicians. Members of the orchestra have worked with such luminaries as Ella Fitzgerald, Dizzy Gillespie, Benny Goodman, Lionel Hampton, Wynton Marsalis, Buddy Rich, Artie Shaw, Frank Sinatra and Barbra Streisand.

In his composition, Professor Holober draws from his training as a classical pianist as well as from the jazz, blues and rock genres. He has worked with leading jazz orchestras in Europe and the United States, and appears as a pianist on more than 50 recordings. Since 2007 he has been associate director of the BMI Jazz Composers Workshop. In addition, he is a five-time MacDowell Fellow, Corporation of Yaddo Guest and Ucross Foundation Resident.

His performance and recording projects include The Mike Holober Quintet and The Gotham Jazz Orchestra. The Quintet, which features Tim Ries on saxophone, Brian Blade on drums, Wolfgang Muthspiel on guitar, and Professor Holober's CCNY colleague, John Patitucci, on bass, released Canyon in 2003 and Wish List in 2006.

The Gotham Jazz Orchestra's 2005 release, Thought Trains, and its 2009 release, Quake, both received four-star reviews from DownBeat magazine, which also listed the former as one its outstanding CDs of 2005.

The Town Hall Theatre is located at 85 Main Street in Irvington. Reserved seating tickets for the concert are $35 for adults, $30 for seniors and $5 for students. WJO's concerts are partially funded by the New York State Council on the Arts and ArtsWestchester.

For more information, please visit westjazzorch.org or call the theatre's box office at 914-591-6602.