Brooklyn Conservatory Of Music Presents The Art Of Improvisation 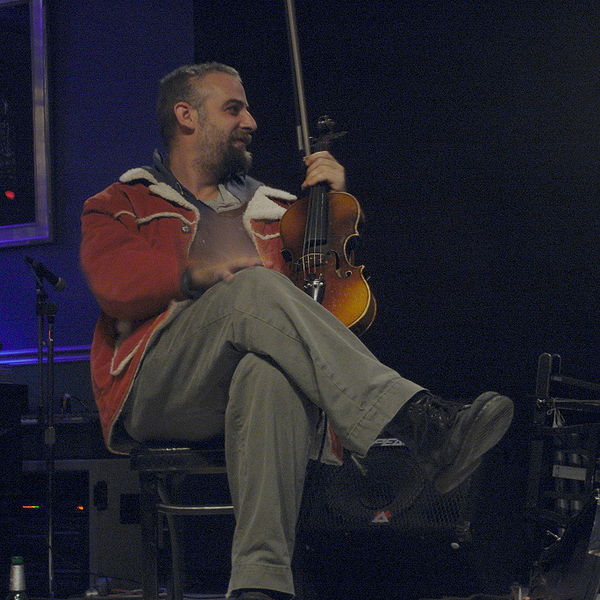 The Brooklyn Conservatory of Music is pleased to announce a new class for teens: The Art of Improvisation. An important part of musicianship, improvisation spans all cultures and styles of music, including jazz, blues, rock and even classical! Under the instruction of master improviser Mat Maneri, the mysteries behind the craft will be exposed as students learn how to create music on the spot. The Art of Improvisation is open to all instruments and styles.

The Brooklyn Conservatory of Music has been serving the New York musical community for over a century. One of the oldest and largest community music schools in the nation, the Conservatory promotes individual and community growth through music and is committed to making music accessible to people of all ages, backgrounds, and skill levels. The Conservatory offers private instruction, group classes, ensembles, and choral opportunities to students ranging in age from 18 months to adult. Nestled in a completely restored five-story Victorian Gothic mansion in the heart of historic Park Slope, Brooklyn, the Conservatory serves as a comprehensive music center for over 4,000 students of all ages, skill levels, and backgrounds.

Mat Maneri is an American composer, improviser and jazz violin and viola player, specifically derivatives such as the five-string viola, the electric six-string violin, and the baritone violin. He has recorded with Cecil Taylor, Matthew Shipp, Joe Morris, Joe Maneri, Gerald Cleaver, Tim Berne, Borah Bergman, Mark Dresser, William Parker, Michael Formanek, John Lockwood, as well as with his own trio, quartet, and quintet. He has also played on various band releases: Club d'Elf, Decoupage, Brewed by Noon, Paul Motian's Electric Bebop Band, Buffalo Collision. Maneri has worked with Ed Schuller, John Medeski, Roy Campbell, Paul Motian, Tomasz Stanko, Robin Williamson, Drew Gress, Tony Malaby, Ben Monder, Barre Phillips, Joëlle Léandre, Marilyn Crispell, Craig Taborn, Ethan Iverson, David King, Evan Parker and many others. Maneri started studying violin at the age of five and received a full scholarship as the principal violinist at Walnut Hill High School. He also studied at the New England Conservatory of Music, he then went on to pursue a professional career in jazz music. He is an experienced educator who has taught at the New England Conservatory and the New School among others. He has taught privately for over 15 years and has frequently presented specialized workshops on improvisation, performance technique, ear training and theory both in Europe and North America.