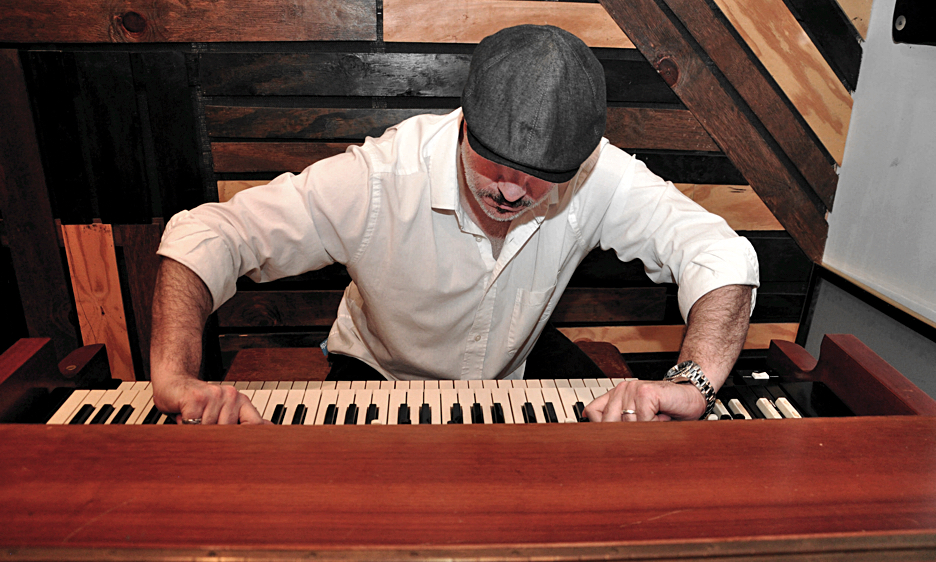 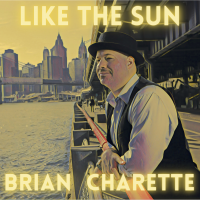 New York City organist/pianist, Brian Charette describes his latest recording Like the Sun as “Kraftwerk meets Harlem juke joint." It's Hammond with electronics and drum machines that he has programmed to react to him in provocative ways. Everything is tracked live. Here is Charette recording Track 2, “Time Piece" (view video).

Like the Sun was recorded in the first months of lock down. The release date is December 1, 2020. The music is original catchy instrumental tunes with hip beats, memorable melodies, slick chords, and dreamy atmospheres. The heart of the music is the Hammond Organ which, I think, is compelling because it is rarely seen in this robotic context. The pieces on the album speak of isolation, finding my lovely wife, and the terrible anxiety of losing my concerts because of the virus.

The CD release party is live at Soapbox Gallery on December 5 at 8pm. Seating is limited so contact [email protected] if you plan to attend. The set will also be streamed at the Soapbox Gallery website and located here.

New York City organist/pianist, Brian Charette, has established himself as a leading voice in modern Jazz. Charette is a Grammy-nominated, Hammond-endorsed artist who was the winner of the 2014 Downbeat Critics’ Poll “Rising Star: Organ" award and has climbed to 4th place in The 2016 Critic's Poll main Organ category. This year Brian also won The Hot House Magazine Fan's Decision Jazz Award for Best Organist in New York. His brand new recording, Once and Future, is currently #17 on the Jazz Week chart and is also on the Itunes new music Top 20.

Charette was born in Meriden, Connecticut in 1972, and was introduced to music by his mother, Catherine. By the age of 17, he was playing with jazz luminaries Lou Donaldson and Houston Person. Since graduating on the Dean's List from UConn in 1994 with a BA in Music, Charette has been performing extensively in Europe and the USA with his home base being the East Village, NYC. Brian is a staple of the downtown scene working with virtually everyone who plays with an organist.

Besides being a critically acclaimed composer and bandleader, Brian has performed with notable artists such as Joni Mitchell, Chaka Khan, Paul Simon, Cyndi Lauper, and many more. Just this month, Brian will start working with Miles Davis alumnus, George Coleman. Charette is also an active author and educator, writing for Keyboard magazine, New York City Jazz Record, DownBeat, and the Czech magazine Muzikus. Brian teaches masterclasses all over the world and is on the faculty of the Czech Summer Jazz Workshop at Jesek Conservatory in Prague. His first book, 101 Hammond B3 Tips, released through publisher Hal Leonard, has become very popular, as well as his video on the website. Outside of music, Charette is passionate about chess and White Crane kung fu, in which he holds a black sash.

“Both B-3 stylist and student, serious jazz scholar and glitzy entertainer, Charette is a burning soloist who understands the tradition of the Hammond B-3 as well its future—just as certainly as he understands his place in that lineage." —Ken Micallef Downbeat Magazine

“The Hammond B-3 organist Brian Charette weighs the ageless objective of soul-jazz with a trace of restless modernity." —Nate Chinen, New York Times