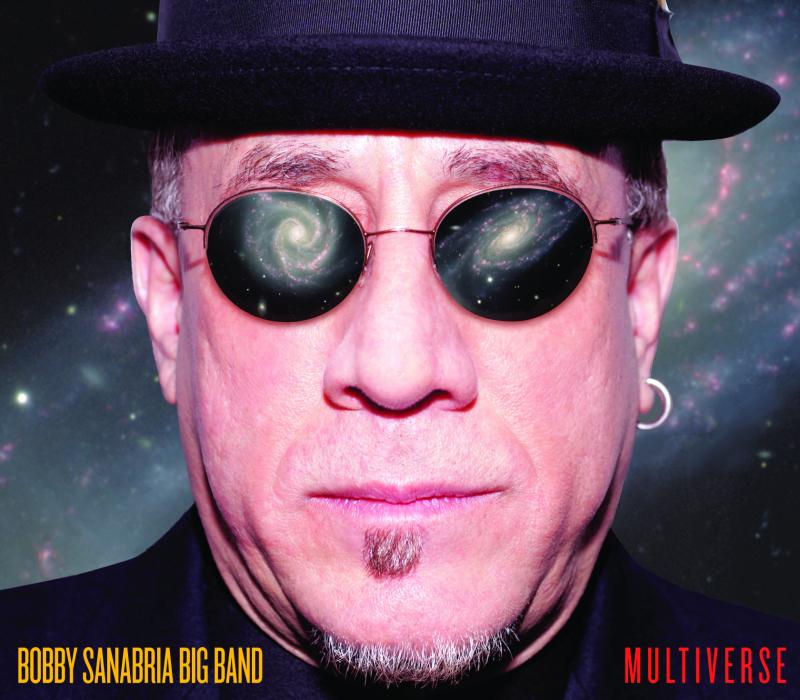 Come see the debut of the Bobby Sanabria Multiverse Big Band at Dizzy's Club Coca-Cola on November 21-24. For the first time they will be headlining at Dizzy's as the House of Swing becomes the House of Clave for four unforgettable nights of big band jazz, mambo and beyond, celebrating Puerto Rican Heritage Month.

Sanabria's multi-GRAMMY nominated 19-piece Multiverse Big Band has been described as a combination of Don Ellis, Frank Zappa, Charles Mingus, Buddy Rich and the Machito Orchestra. JazzTimes magazine calls the big band “a musical juggernaut." Each of the band's three CD's; Live & In Clave!!, Big Band Urban Folktales and the recent 2012-13 Multiverse have been nominated for GRAMMY® awards, with Multiverse garnering two nominations.

“It's New York up and down, and back and forth across the last century, from the street to the mambo palaces to the conservatories..." - The New York Times

“The Bobby Sanabria Big Band is a musical juggernaut..." - JazzTimes