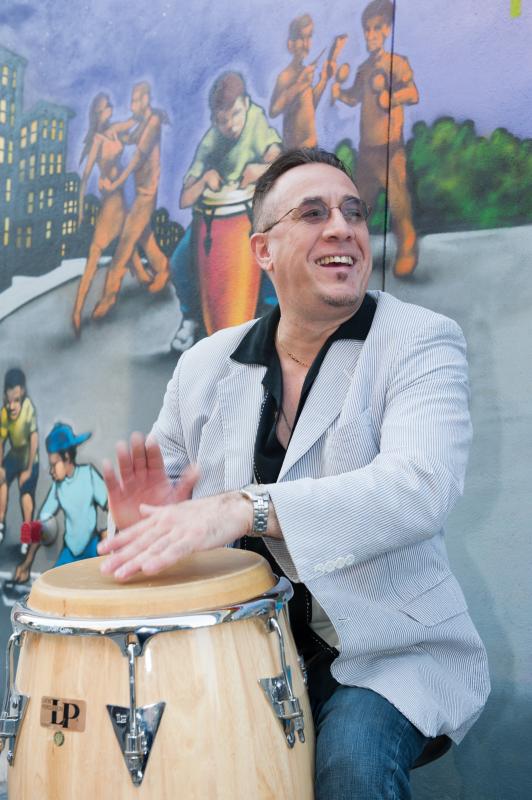 Sanabria will lead the Mutiverse Big Band and the members of the Bronx Arts Ensemble String Section in a contemporary Latin jazz treatment of Hernández’s most celebrated works, including “Preciosa,” “El Cumbanchero,” and “Cachita,” among others.

“Wherever they may be in the diaspora, the music of Rafael Hernández represents the soul of the Puerto Rican people,” says Sanabria. “He is considered by many to be not only Puerto Rico's, but also Latin America's greatest composer. By the cognoscenti he is considered to be on the level of America's two greatest composers, Ellington and Gershwin. It has long been a dream of mine to produce a program totally devoted to this aspect of his music with my big band, along with the addition of a string section. That dream is realized with this concert."