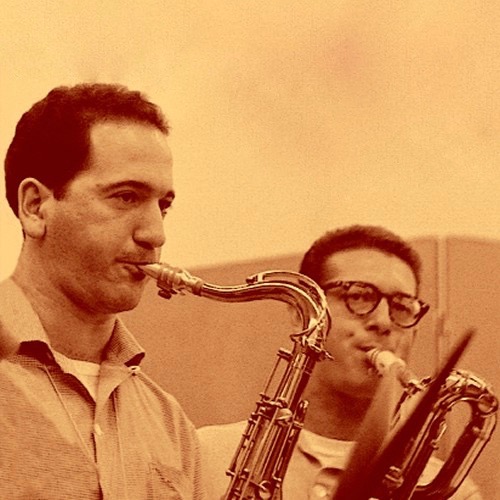 Bob Gordon was a fabulous West Coast baritone saxophonist whose brilliant jazz career was cut short at age 24 in a car accident. On August 28, 1955, Gordon and trumpeter Earl McCrea were driving to San Diego to play in a Pete Rugolo concert. Gordon's car was proceeding north on St. Andrew Place in Los Angeles when he was broadsided on the left side at Browning Blvd. by Emmett York, 22. Gordon was killed but McCrea, who complained of neck injuries, declined medical assistance. York was booked on suspicion of manslaughter, which back then was code for drunk driving. Gordon was survived by his wife and two young children.