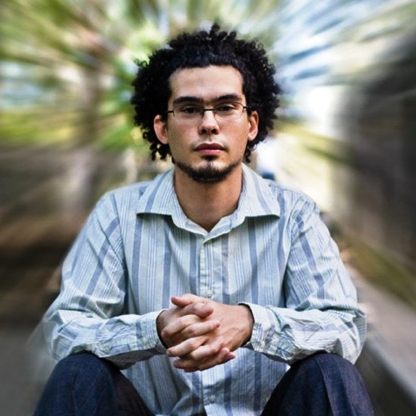 BlueNote/ArtistShare has submitted the following records for consideration:

Fabian Alamazan’s Rhizome is the first record to be featured on the new BlueNote/ArtistShare record label. Rhizome features Almazan’s Spanish lyrics and music inspired by his native Cuba.

ArtistShare has submitted the following records for consideration:

Steve Wiest’s Concerto for Folded Space features an eclectic combination of trombones, flutes, and guitars with a tasteful blend of hard-hitting, classic orchestration and driving funk-rock grooves gives this 80’s style fusion an attitude of its own. The band features guests including Bob Mintzer, James Pankow and Arlington Jones.