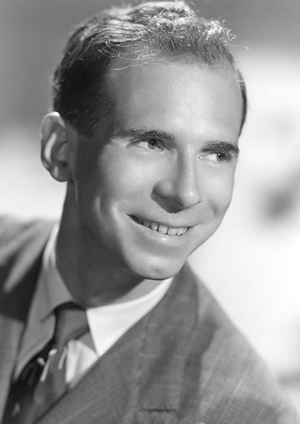 Bill Finegan, who arranged hits for Glenn Miller and Tommy Dorsey and then formed a big band with Eddie Sauter, another legendary arranger, that was famed for skill, daring and very, very odd instruments, died on Wednesday in Bridgeport, Conn. He was 91.

The cause was pneumonia, said his son, James.

Arrangers, the largely behind-the-scenes masterminds of the big-band era, took compositions by bandleaders and others and refashioned them. Mr. Finegan heavily arranged Miller's first big hit, “Little Brown Jug," and virtually everything he recorded in 1938 and 1939. He later became a regular arranger for Dorsey.

After the swing era faded, Mr. Finegan started working with Mr. Sauter, who had arranged for Benny Goodman and Artie Shaw, among others. Mr. Sauter died in 1981.

In forming the Sauter-Finegan Orchestra, the two envisioned an innovative kind of music, defiant of convention but still inspired by musical traditions, especially classical ones.

Wit was implicit, and unexpected instruments were the most conspicuous novelty. These included the piccolo, flute, oboe, bass clarinet, harp, English horn, recorder, tuba, glockenspiel, tympani, kazoo and not one but two xylophones. In their arrangement of “Troika" from Prokofiev's “Lieutenant Kije" suite, Mr. Finegan conveyed the dull pounding of distant horses' hooves by beating out the rhythm on his chest.