SOURCE: ALL ABOUT JAZZ PUBLICITY
September 19, 2007
Sign in to view read count 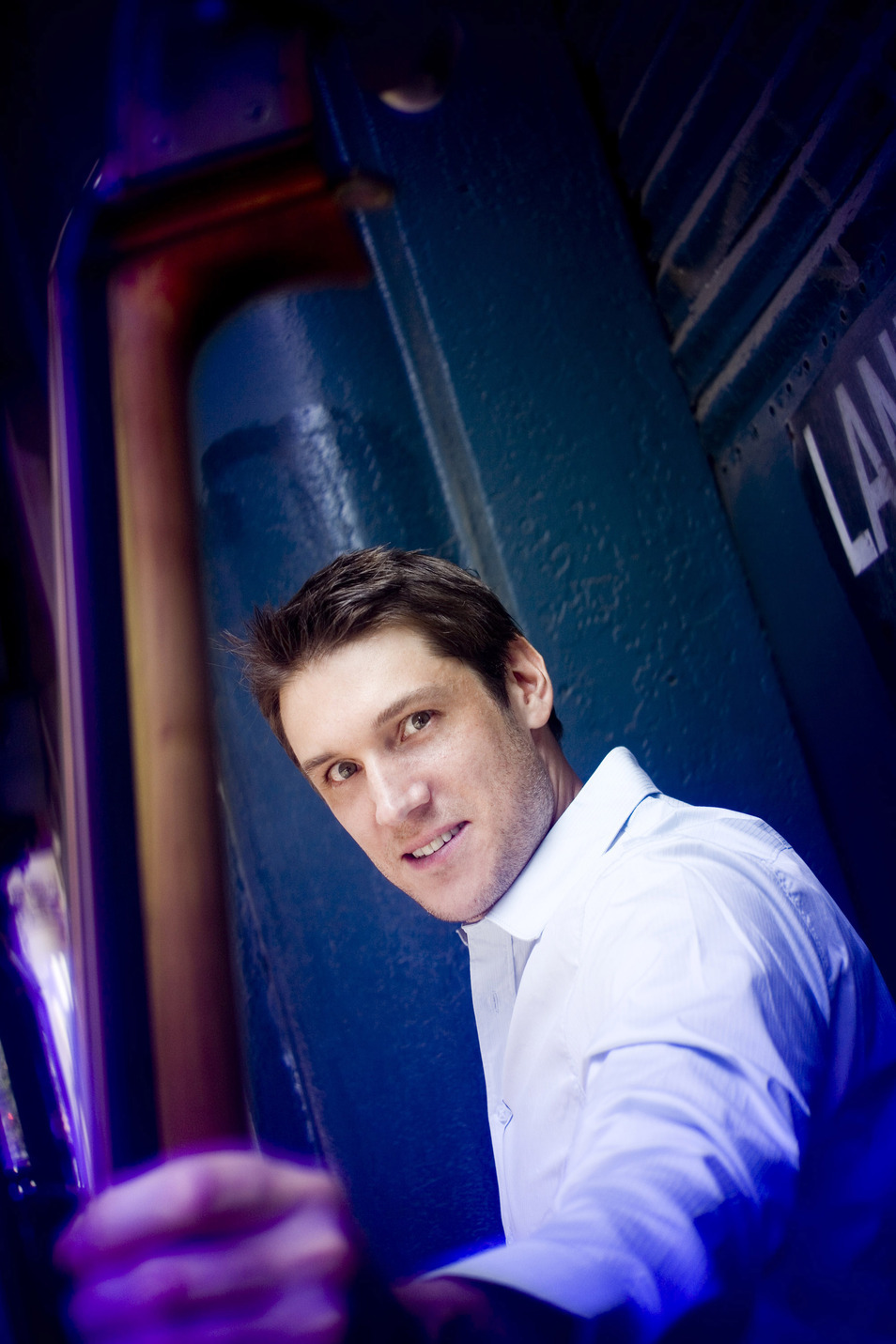 Over the past decade, Ben has solidified his reputation as a forward-thinking musician with an adventurous yet accessible sound and a knack for writing unexpectedly catchy melodies. His various groups--from Medicine Wheel to Peace Pipe and the Kush Trio--showcase his vision as a composer, arranger and band leader, winning fans around the globe.

With his latest recording, Cowboy Justice, featuring his newest working band, Ben pushes the boundaries once again -- this time with a cinematic, Rock-meets-Americana sound that defies easy classification. The band mixes joyous exuberance and good-humored irreverence with textured grooves and an occasional political jab.

Lately, Ben's been busy in the studio recording his next CD, which will be released on Palmetto Records in January 2008. He also recently reworked the theme he composed for On The Media, the weekly radio program produced by WNYC-FM in New York and aired on the NPR network of nationally affiliated stations (the show boasts a listenership of over 1,000,000 per week). The new version features Ben's current working group and will begin airing in October 2007.

For the second year in a row, Ben was named the #1 “Rising Star Bassist" by the Downbeat International Critics Poll.