Robert Hurst, a 1982 NEA Presidential Scholar Awardee, who immediately matriculated to Indiana University, has evolved into one of the most in-demand and Top Ten polls ranked bassist of this Century. --BeBob Records 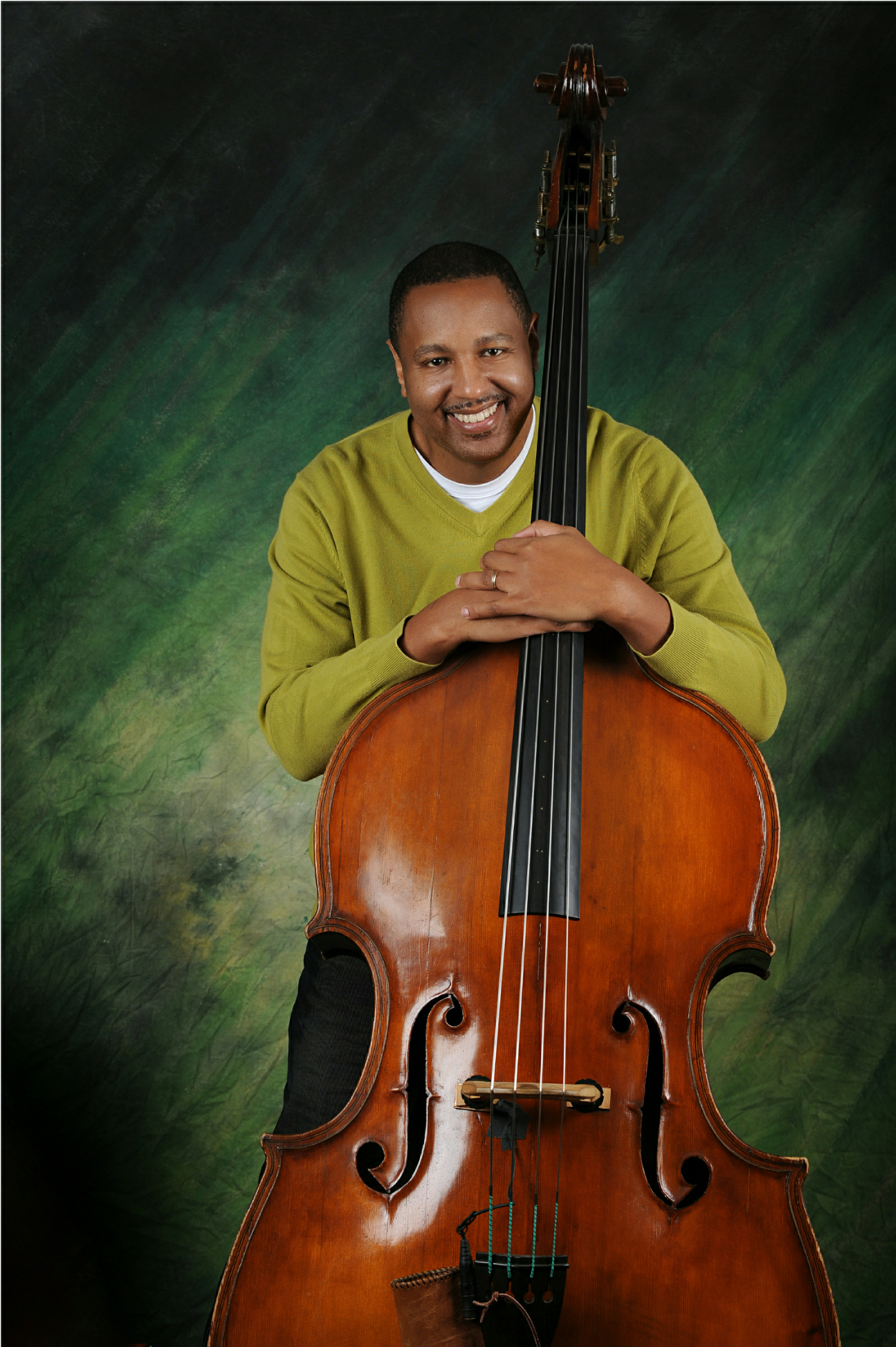 Dot Time Records A&R Director, Andrew Read stated, “I'm personally thrilled to have Robert join the Dot Time family. He is a wonderful bassist, a highly creative musician and, in my mind, one of the leading jazz musicians in the USA today."

Robert's upcoming release on Dot Time Records, will be entitled BoB's Black Current Jam. He described it as richly soulful and distinctly fresh, which speaks to the contemporary synthesis of African, Brazilian, and Caribbean cultures and rhythms. BoB's Black Current Jam is scheduled for worldwide CD and Digital release in early 2017, with a 12" Vinyl release to follow later in the year.

Robert has performed on more than 200 diverse and critically acclaimed recordings. A select group of these productions have garnered him seven Grammy Awards, several RIAA certified- Multi-Platinum and Gold recordings, while his own seven recordings as a Bandleader have all generated chart-topping recognition around the Globe. Additionally, Robert was the inaugural bassist in the house band of The Tonight Show with Jay Leno from 1992 to 1999. Robert's work in performing, directing, arranging, and composing on the NBC program were highlighted with four Emmy Awards in 1995, 1996, 1997 and 1999.