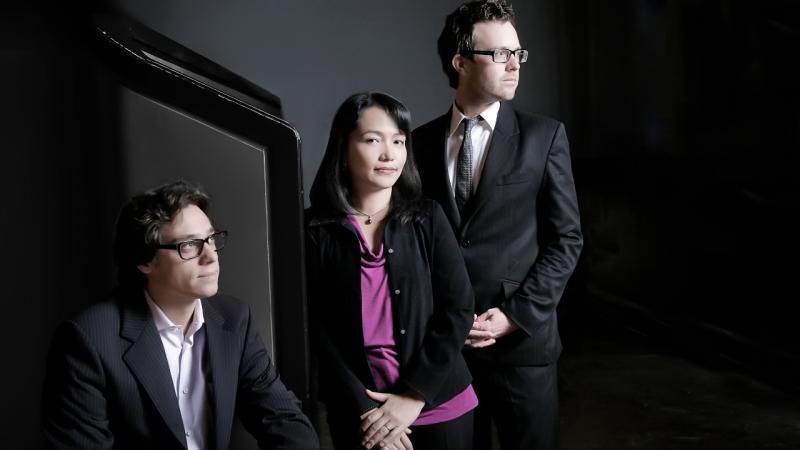 A video for the tour announcement has been created at YouTube\

The latest CD of Ayako Shirasaki, “Falling Leaves—Live in Hamburg," made it into the “Best of 2010" lists by journalists of the Jazz Journalists Association.

Ayako has not only garnered attention from the German media, the magazine Jazzthetik wrote that, ..."she shows that solo jazz piano can be great art... world class!" but also from the Piano Off-Stage Festival in Lucerne, Switzerland, so that she received an invitation to perform this year.

Before she travels to Switzerland Ayako will play concerts in Germany with her trio.

On the 17th of November, the Ayako Shirasaki Trio with Philipp Steen on bass and Kai Bussenius on drums will perform in Braunschweig at the Schimmel-Auswahlcentrum.

On the 18th it's the Ayako Shirasaki Trio at the well-known Jazzclub “Birdland" in Hamburg.

On the 19th Ayako Shirasaki performs a solo jazz piano concert at the church “Zum Guten Hirten" in Tangstedt and in the evening with her trio at the 5-star luxury Beach Hotel at the Baltic Sea “Grand Hotel Heiligendamm" in Bad Doberan—Heiligendamm near Rostock.

Afterwards, Ayako travels to Switzerland to perform at the Piano Off-Stage Festival in Lucerne, all solo jazz piano concerts.

Once again this year, acclaimed jazz pianists from all over the world will have Lucerne swinging until late in the night in the city's finest bars and restaurants, to the accompaniment of a drink and atmospheric candlelight.

On the 22nd of November you can enjoy a wonderful overview of all the keyboard virtuosos in store for Off-Stage 2011. Be sure not to miss the grand opening event in the KKL, when all ten artists will be on hand to give a sample of their improvisatory skills. The artists will be personally introduced and interviewed by moderator Andreas Müller-Crepon of DRS-2 Radio and who knows? might even join together for a spontaneous jam session. A great preview of five wonderful off-stage evenings to follow.

On the 23rd, Ayako will perform at the Hotel Des Balances.

On the 24th at the Radisson Blu.

On the 25th at the Romantik Hotel “Wilden Mann."

Ayako Shirasaki's final performance of this tour takes place on the 27th again at the KKL Lucerne.

Come out and listen to Ayako Shirasaki at one of her concerts in November 2011. Ayako will be happy to see you!