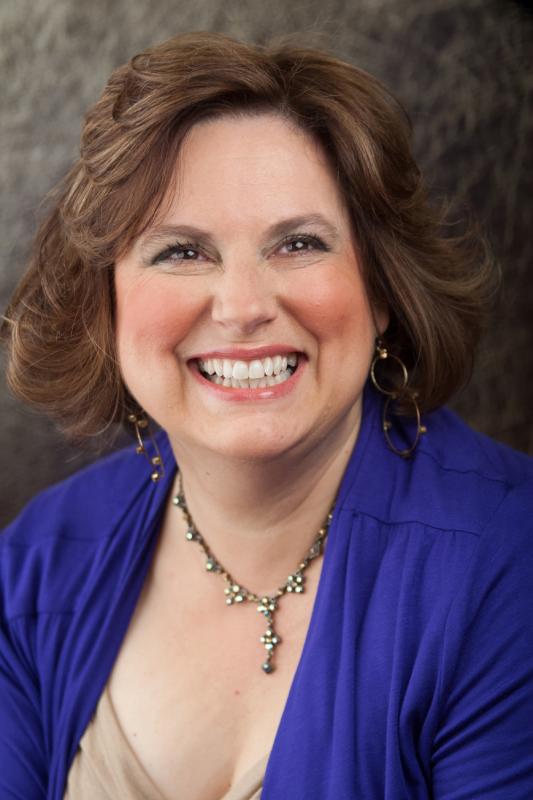 slideshow
Jazz/blues singer and actor Eileen Howard will appear with The Daniel Bennett Group at Tomi Jazz, 39 East 53rd Street, New York, NY 10022 on Saturday, October 26, from 8:00 – 10:30pm. Howard is a relative newcomer to New York, having relocated this year from Columbus Ohio. This will mark her third collaboration with the highly creative and talented Daniel Bennett, composer and woodwinds player.

An established performer in Central Ohio, Howard relocated when her husband was unexpectedly offered a job in New York. Prior to this relocation, she appeared in New York seven years ago in the leading role of Trudi, in the musical Ha! Ha! Club during the NY International Fringe Festival. At that time, she performed twice at The Iridium’s Sunday jazz workshop.

L.A. Jazz Scene called her “a singer well worth discovering.” Jazzreview.com said, “This lady can definitely sing up a storm with a voice that allows her to reach and hit the high notes with effortless ease.” The Columbus Dispatch said, “Eileen Howard’s passionate singing ranks high among the rare peaks of showmanship”. Deejay Fritz “The Night Owl” called her “One of the most creative and swingin’ singers ever to vocalize on the local jazz scene.”

Since moving to New York she has appeared on stage in 702 Punchlines and Pregnant at The Broadway Comedy Club, Frankenstein at The Hudson Guild, The Complete One-Act Festival
Bennett and Howard met during Frankenstein, for which Bennett composed and played the live score for an original play written by Jim Furlong and based on the movies.

“I was struck by Daniel’s creativity and talent. He played four or five different woodwinds for the production and to me it was one of the highlights.. Daniel has been very encouraging and generous in inviting me to join him on stage. He is a unique and talented performer”, Howard said. “Since moving to New York, I’ve been surprised to find myself busier than ever with acting and singing engagements. It is a fantastic environment for creativity.”

Howard is a recording artist and composer, who recently released a live recording of her sold out “Blues Cabaret” called Blues in the Green Room, which has been praised by music reviewers. Previously, she released two critically acclaimed jazz CD’s, and an eclectic CD of spiritual tunes of her own composition. She has received airplay on a number of radio stations, as well as Internet stations and Pandora. Howard has received awards and critical acclaim as an actress and singer, with nods from The Central Ohio Theatre Round Table, The Columbus Dispatch, Columbus Alive Magazine, and The Other Paper.