SOURCE: ALL ABOUT JAZZ PUBLICITY
May 8, 2013
Sign in to view read count 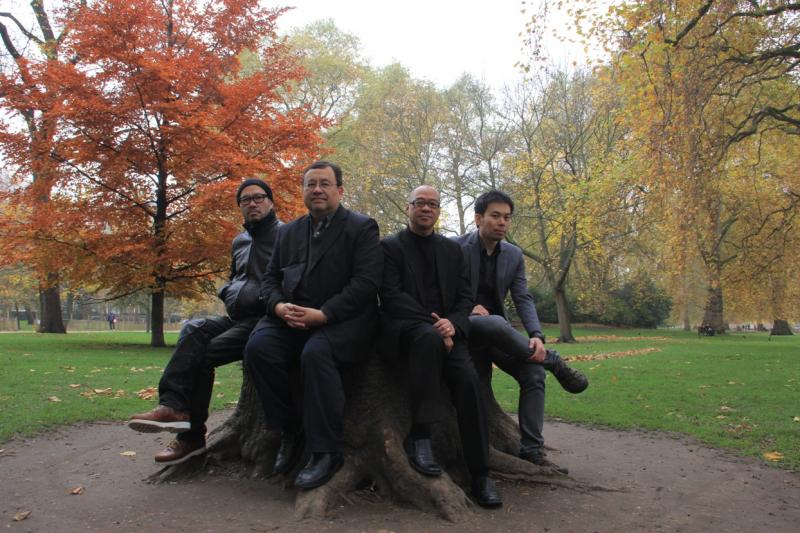 Following a sell-out performance at the 2012 London Jazz Festival, part of a successful Asian/European tour, the AJASPQ’s potent brew of Hammond-based groves and outstanding soloing will no doubt thrill the Borneo crowd. The AJASPQ will perform compositions from its scintillating debut recording, Live at the Living Room Jazz Festival, Bangkok (Jazznote Records, 2011). Expect fireworks.

As ever, Borneo Jazz offers up a little bit of something for everybody. The Lisa Young AU Quartet will serve up a cocktail of konnakol and western elements. Young’s CD The Eternal Pulse was a finalist for Best Australian Jazz Vocal Album 2012. There’s blues from Hazmat Modine, New Orleans vibes from Norwegian band Jump4Joy and Latin Jazz from veteran Scott Martin, who in a long career has performed with singer Ray Charles, and, for thirteen years, in the band of Latin percussionist Poncho Sanchez. Canadian a capella band The Nylons will show why they were nominated for a Juno Award with their dazzling harmonics and local flavor is provided by Sarawak band West Jazz Band, who will serve up a mixture of swing, Latin and funk grooves.

Borneo Jazz has grown steadily in popularity since its first edition in 2005, with jazz fans traveling from Brunei, mainland Malaysia, Indonesia, and from as far away as Europe and the United States to soak up the music and fun. Book tickets early to avoid disappointment.

For further information and tickets visit the festival website or call +60 82423600.