April Hall at the Acton Jazz Cafe on August 22nd 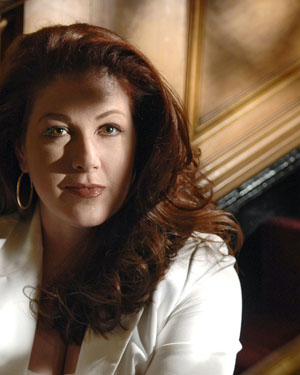 “Hall's vocals soar... her range of vocal ability goes from soft and understated to powerful and heartfelt." --JazzReview.com

“Hall sings standards in a voice of honey and smoke." --The Boston Globe

Singer April Hall is a Florida native who is now based in Boston. She has roots steeped in southern tradition, music and culture. Her deep heritage in gospel and blues combine with urban soulfulness, jazz and sophistication to create music that's pure, gutsy, and unmistakably authentic.

Her new CD, Fun Out of Life features jazz standards such as “I've Got The World On A String," “You Must Believe In Spring," and “This Can't Be Love." Fun Out Of Life is a followup to her 2000 release Something Like That, which received rave reviews for her bluesy, gutsy style.