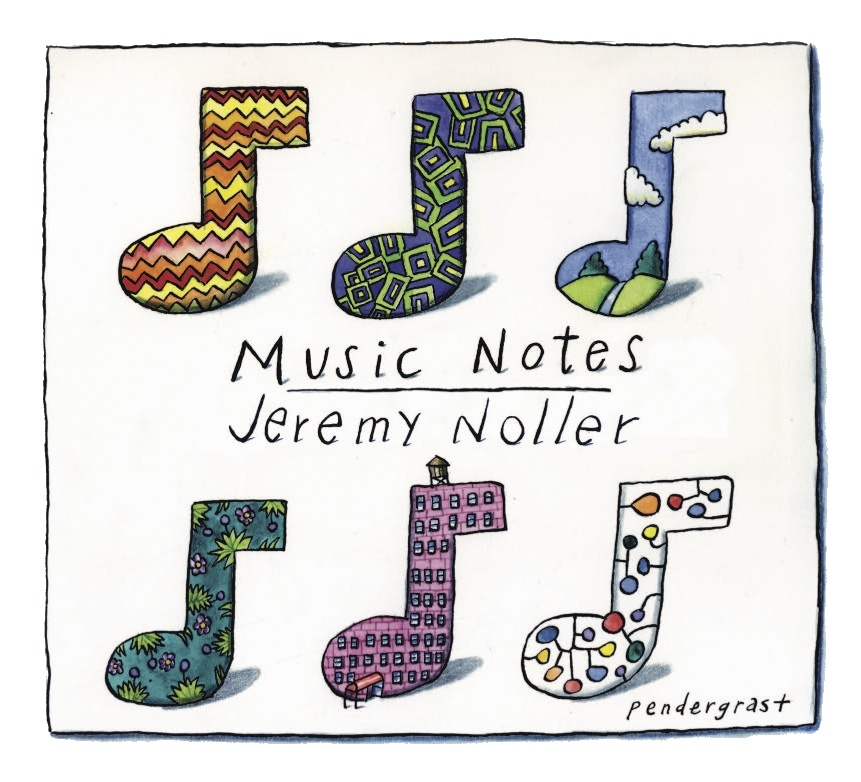 slideshow
Announcing the release of Music Notes, the debut album from drummer/composer Jeremy Noller. Charting a distinctly accessible intersection between contemporary jazz and traditional West African rhythms, Noller taps players from NYC's diverse musical realms to perform original compositions and arrangements. The result is a savory broth of jazz and world music that is an expression of Jeremy's unique musical journey.

Music Notes flows seamlessly through musical landscapes, carving space for ardent jazz fans (Noller's quartet retakes Wayne Shorter's Speak No Evil) and world music enthusiasts alike (A composition on Ghanaian Gyil begets the title track). Indeed, West African rhythms set the pace throughout, but it is in the airspace between terrestrial provinces that Music Notes soars highest, as the familial conversation between Indigenous and American Jazz instrumentation takes on a language of its own.