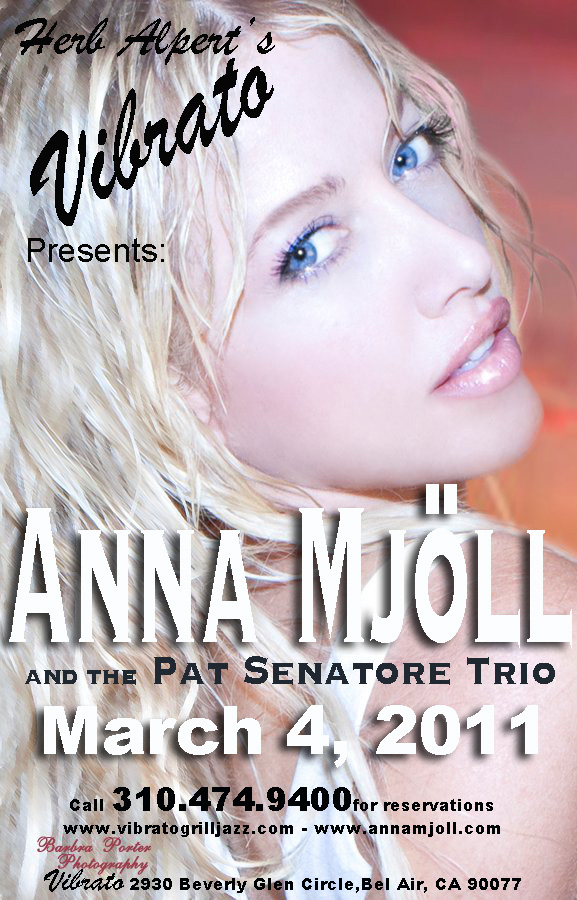 “Do yourself a favor and catch her now, at an intimate small club, before she breaks out into larger venues." &#151Charles Andrews, Music Forums Moderator, HomeTheaterSpot.com