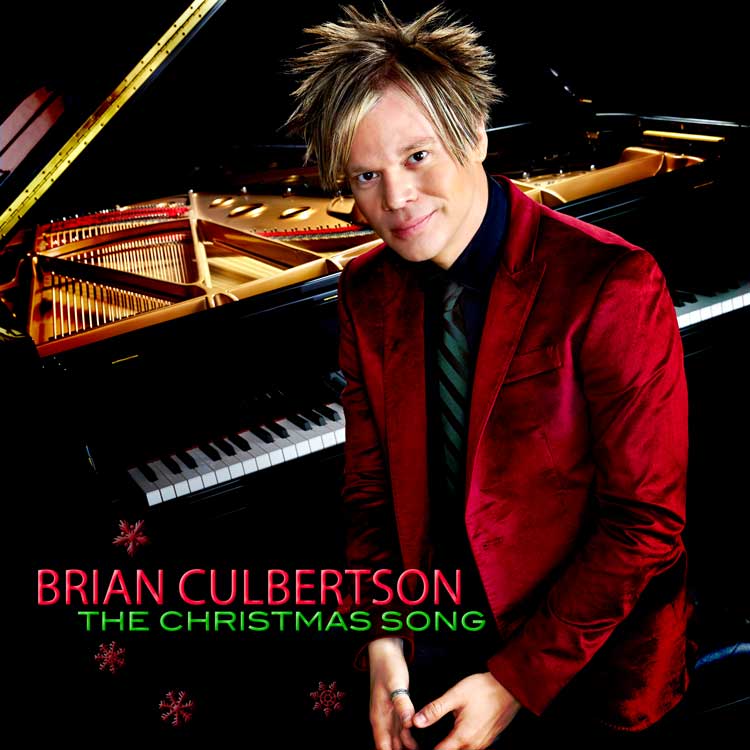 slideshow
Los Angeles, Calif.: With the holiday season on his mind, contemporary jazz-R&B star Brian Culbertson recently took a break from recording his forthcoming “Another Long Night Out” album, sat down at the Mason & Hamlin grand piano in his studio and played a stark, emotionally stirring rendition of “The Christmas Song.” Enjoying his newfound freedoms as an independent recording artist, Culbertson recorded the seasonal classic and put it on iTunes, Amazon and other major digital outlets.

“It is a solo piano piece of an arrangement I did many years ago. I have performed it on my Christmas tours, but had never recorded it until recently,” said Culbertson of the heartfelt, contemplative beauty. “Being able to spontaneously record and then swiftly release something new for fans is one of the energizing perks of the new music industry.”

Culbertson’s first full-length indie release and 14th album overall, “Another Long Night Out” is slated for release in late February. The project is a reimaging of his debut album, “Long Night Out,” which will mark its 20th anniversary in February. Culbertson, a multi-instrumentalist who wrote the eleven songs and played most of the instruments on the original album that he recorded in his crowded Chicago apartment while he was a 20-year-old student at DePaul University, is producing the set featuring performances by Lee Ritenour, Russ Freeman, Jonathan Butler, Rick Braun, Candy Dulfer, Eric Marienthal, Chuck Loeb, Steve Lukather and Paul Jackson Jr along with a stellar collective of contemporary jazz musicians and a 33-piece orchestra playing arrangements by David Benoit.