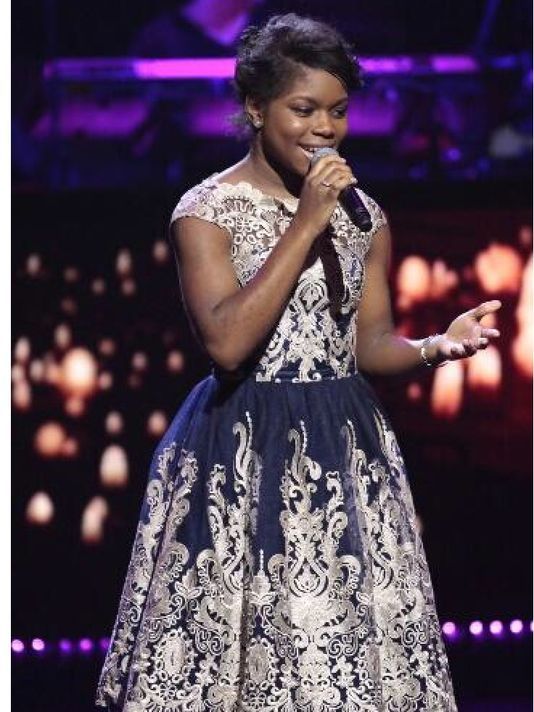 The New Brunswick Jazz Project kicks off summer with two back to back outdoor events on Wednesday June 21 with the Second Annual Summer Solstice Jazz and Wine Concert, in conjunction with Rutgers Gardens. This year's event will feature 16-year-old jazz vocal phenom Alexis Morrast.

Alexis, a singer/song writer, is a native of Newark and currently lives in Plainfield, New Jersey. She began singing in church at the age of three, leading her first solo in the adult choir by seven. Since that time Alexis has performed on several stages including the U.S. OPEN in 2013, 2015 Central Jersey Jazz Festival in New Brunswick featuring trumpeter Sean Jones, NJPAC with Christian McBride, Clement’s Place in Newark, South Jazz Parlor in Philadelphia, the APOLLO THEATER in NYC where she won Amateur Night twice and subsequently returned to the show as a special guest. In February 2017 she was chosen WINNER of the nationally televised SHOWTIME at the APOLLO hosted by Steve Harvey. Most recently Alexis performed on Millennium Stage at The KENNEDY CENTER in Washington DC.

Miss Morrast is on her way to the top. See her while you can!

The Alexis Morrast Quintet with James Austin Jr. on keyboards, Jake Leckie on bass, Jeremy Warren on drums and Christopher McBride on Saxophone.


Bring your picnic and chairs/blankets.
Parking on site $5 donation to Rutgers Gardens.