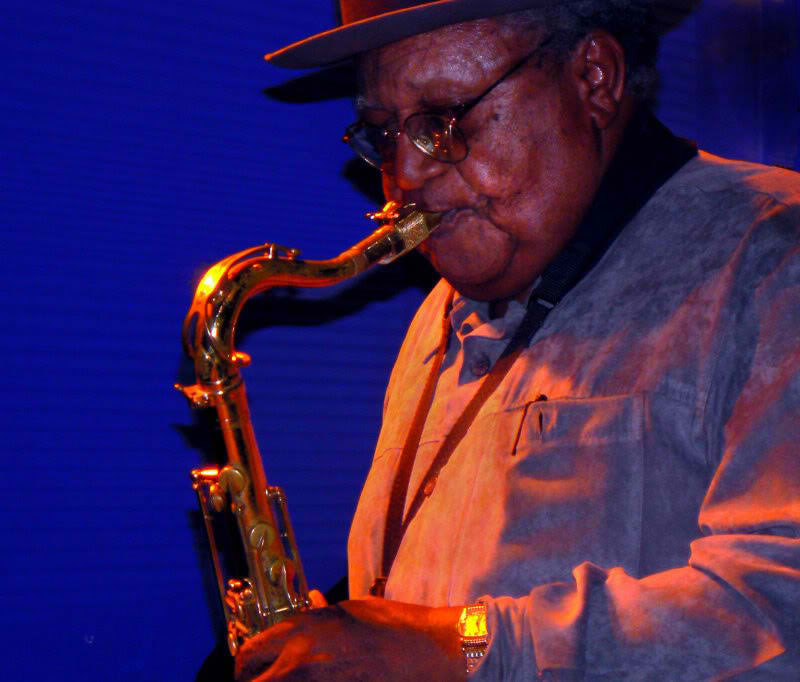 “Jazz does not belong to one race or culture, but is a gift that America has given the world." &#151Alaadeen