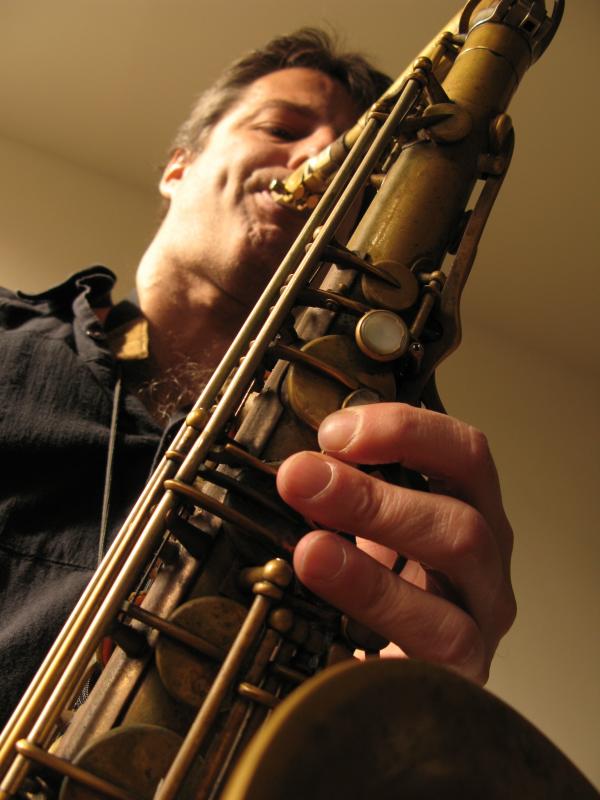 Drummer Billy Hart has appeared on more than 150 records, including Miles Davis' “On the Corner" and Herbie Hancock's “Sextant," as well as eleven records as a leader. Pianist Bruce Barth and bassist John Hébert are among the most in-demand and prolific artists in jazz.

Kolker has toured the world as the longtime featured soloist with Ray Barretto & New World Spirit, and appears on five of Barretto's CDs, performing alongside such greats as James Moody, Joe Lovano, Steve Turre, Kenny Burrell and Eddie Gomez.