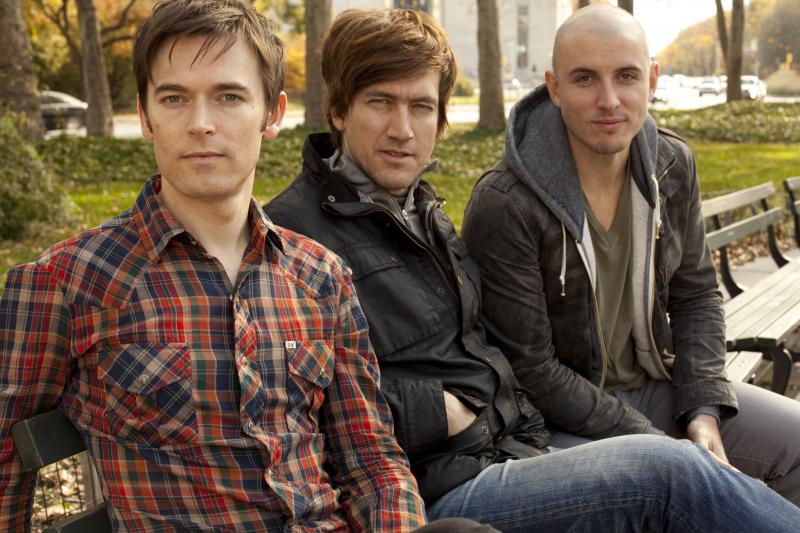 slideshow
New York, NY&#151Brooklyn-based jazz violinist and composer Zach Brock will perform a series of East Coast and Midwest concert dates from Wednesday, March 23rd—Saturday, April 16th. Heralded as “the great bright hope for jazz violin" by the Chicago Tribune and as “the new cat" that has “the stuff" by jazz legend Stanley Clarke, Zach is joined by bassist Matt Wigton and drummer Fred Kennedy as they debut songs from The Magic Number, the fifth CD of his brand of American indie-jazz to be released on March 24th.

The Magic Number, Zach's first recording as leader since 2007, distinguishes itself immediately through its unusual instrumentation: an acoustic trio that counterbalances the absence of a chordal instrument with the addition of wordless vocal harmonies, pitched percussion, and extended instrumental techniques. It is the first recording of Zach's to feature his own compositions alongside classic and modern jazz standards and it was funded entirely by fans' donations made through the micro-funding website Kickstarter.

The title of the CD was inspired by Zach's recent work as a sideman with the iconic Bob Dorough, a Miles Davis collaborator and Schoolhouse Rock! originator.

Click here for more information on Zach Brock, or to request review copies of The Magic Number.