Abstract Logix's Souvik Dutta Interviewed at All About Jazz

SOURCE: ALL ABOUT JAZZ PUBLICITY
October 18, 2010
Sign in to view read count 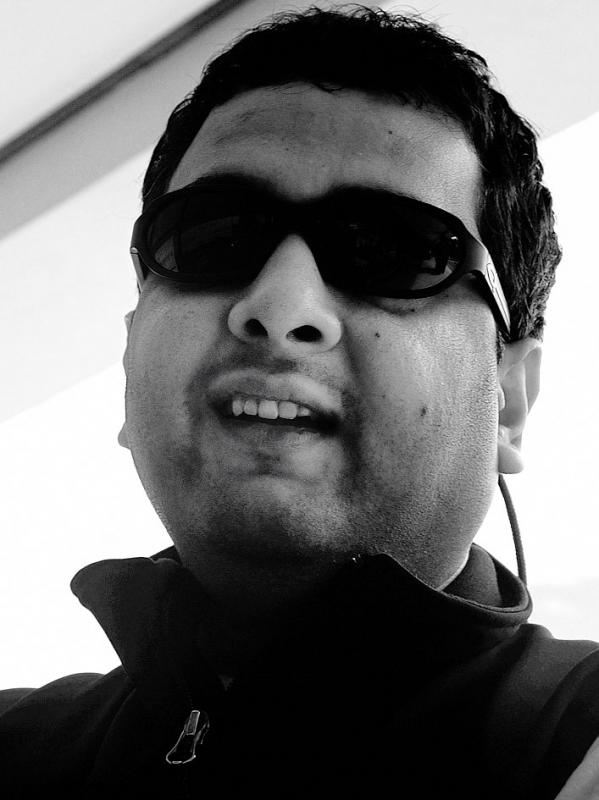 It's a remarkable story. Beginning life as an online shop for fusion music of the broadest possible variety, Abstract Logix has, since its first foray into releasing albums under its own imprint in 2005, rapidly grown into the preeminent record label on the fusion scene. With a roster that includes a number of established greats and legends—guitarists John McLaughlin and Wayne Krantz, drummer Lenny White, and bassist Anthony Jackson, being just four&#151and an even larger roster of stellar artists deserving broader recognition, including guitarists Alex Machacek and Jimmy Herring, keyboardist {Scott Kinsey}}, bassist Gary Willis, Indian percussionist/keyboardist Ranjit Barot and drummer/keyboardist Gary Husband, Abstract Logix has already released some of this year's best electro-centric music. Two upcoming November releases—the's fiery east/west fusion of Barot's Bada Boom, and Husband's equally incendiary, star-studded Dirty & Beautiful Volume One—promise to leapfrog to the top of the year's heap of best recordings for those who like their jazz loud, energetic and smoking.

Also up in November, Abstract Logix is hosting its first ever festival. The New Universe Music Festival, running November 20-21, promises to be a highlight in a year that's seen some of the scene's established festivals deliver their best rosters ever. With performances by Alex Machacek, Ranjit Barot, Human Element (a new group including bassist Matthew Garrison, Scott Kinsey, Arto Tuncboyaciyan), Jimmy Herring, Wayne Krantz, Lenny White and John McLaughlin and The 4th Dimension, the two-day festival will culminate in a tribute to McLaughlin that will bring everyone together on the same stage for what is certain to be a thrilling closer to a festival that will, hopefully, not just be a one-off affair.

With so much going on in 2010, it seemed like the right time to have a chat with the label's owner, Souvik Dutta, to find out just how he's managed to go from zero to sixty in such a short time. All About Jazz's far east correspondent, Ian Patterson, spoke with Dutta recently, and it's an enlightening and encouraging story of a visionary who has, despite emerging at perhaps the worst possible time for a new record label, succeeded in building an internationally renowned label that's become, in less than a decade, the primary destination for many of fusion's most forward-thinking artists.

Check out Abstract Logix's Souvik Dutta: From Living Room to Center of the Universe at All About Jazz today!