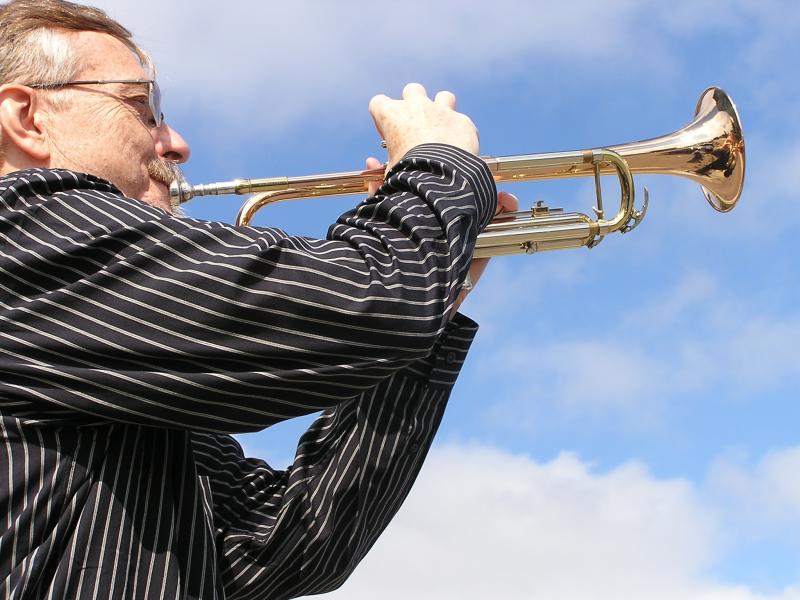 The concert, Music in the Spirit of the Season, will feature the world premieres of two pieces by Mark Harvey: Fanfare for 40 and Children's Carol, along with music from the very first Aardvark Christmas concert in 1973: the Advent hymn Let All Mortal Flesh Keep Silence and Duke Pearson's Cristo Redentor (both arrangements by Harvey). In honor of the 40-year mark, the band will play selections from all four decades of the Aardvark holiday tradition, including Harvey's Benedictus (performed at every Aardvark Christmas since 1982), Sugar Rum Cherry from the Ellington-Strayhorn Nutcracker Suite, and jazz updates of favorite carols like Silent Night.

Aardvark gave its inaugural concert December 23, 1973, at the Church of the Covenant in Boston as a benefit for the Chelsea Fire Fund. Every year since then, the band has held a Christmas concert to support a deserving cause. Past beneficiaries have included Doctors Without Borders, American Friends Service Committee, Rosie’s Place, Pine Street Inn, The Massachusetts Council of Churches, The Poor Peoples United Fund and others. Aardvark’s music has been called “stunning… beautiful, poignant and raucous.” (Billboard.com)

Founder and music director Mark Harvey has performed as trumpeter in the U.S., Mexico and Europe; has recorded with George Russell (Blue Note) and Baird Hersey (Arista/Novus); and performed with Gil Evans, Claudio Roditi, Howard McGhee, Sam Rivers, Joe Carroll, Kenny Dorham and others. He has received awards and commissions from ASCAP, the National Endowment for the Humanities, the 15th Annual John Coltrane Memorial Concert, and Meet-the-Composer-Lila Wallace/Reader’s Digest Commissioning Program, among others. Commissions have featured such revered artists as Joe Lovano, Steve Turre, Herb Pomeroy and Ran Blake. Dr. Harvey teaches jazz studies and composition at MIT.