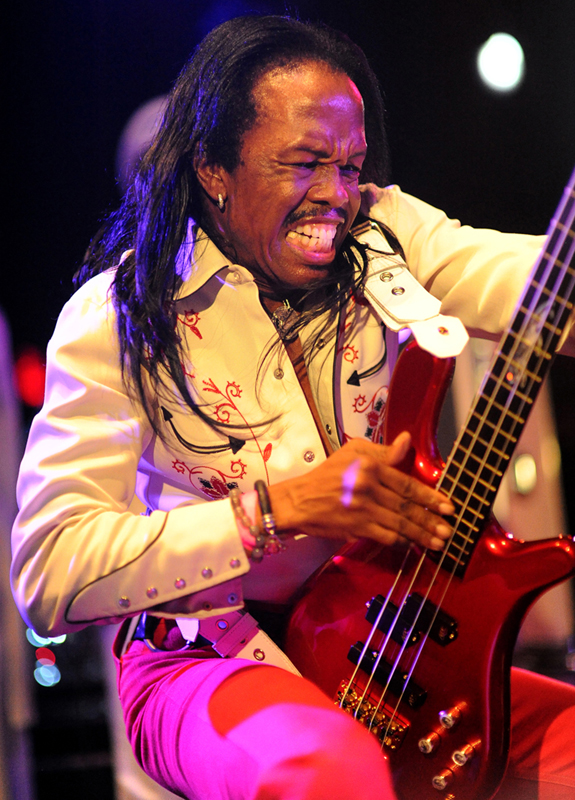 A photo exhibit dedicated to the LA music scene from the Sunset Strip to big music festivals taken by Scott Mitchell and a Jam Session! A portion of photo sales to benefit Adopt The Arts.

Scott Mitchell is an award-winning Los Angeles-based photographer and photojournalist. It was an organic progression when he combined his passion for music with his passion for photography. Scott has been the house photographer at the iconic Whisky A Go Go since 2004. As a credentialed free lance photojournalist he has been covering the music scene in his home town LA at clubs on the Sunset Strip as well as most major venues and festivals.

Over the years, Scott earned the respect and trust of some of the biggest names in the business. John Densmore (The Doors), Ralph Johnson and Verdine White (Earth, Wind, and Fire), Divinity Roxx, Mellow Man Ace, Arturo Sandoval, and Rickey Rouse are a few of his friends. Scott just finished work on the album art for drum icon Steve Gadd.

His photos have been generously shared with hundreds of bands and artists. Scott strongly believes that artists have an obligation to support artists.

This show is more than just Scott's celebration of the Los Angeles rock scene. It is a chance for the talented artists in the LA rock scene to recognize the work of a friend.

NOTE: Artist appearances are subject to change check with us on the day of the show for update