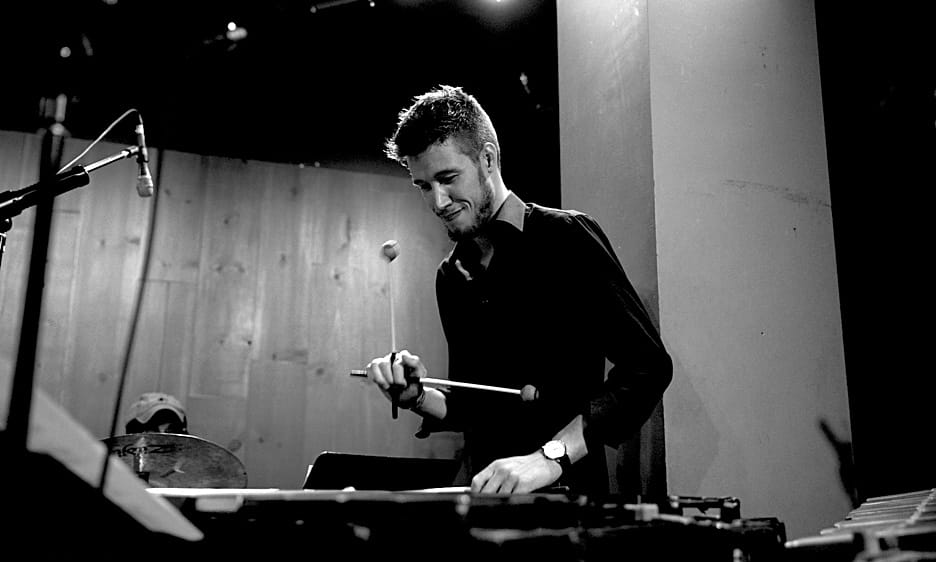 SOURCE: VALERIO PAPPI
March 6, 2020
Sign in to view read count
The 7 Virtual Jazz Club is proud to announce the winners of the 2019 edition of the contest.

The jury prize for the best musician (€ 2,000 plus a live concert in the Jazz Club Ferrara- Italy) has been assigned to the French vibraphonist Simon Moullier which presented the song “Thriller- Workin Day & Night".

The Jury prize for the best Under 25 Student (€ 700 plus a proposal contract offered by JazzMedia & More) has been assigned to the American trumpet player Evan Taylor which presented the song “Come On Over Here”.

The Taklit Publishing & Promotion agency gave the honorable mention to the Ukrainian Shekband because of the great talent of their members given their young age.

The 7 Virtual Jazz Club’s team wants to thank all the contestants and the International jury that collaborated to this edition. For the final ranking, Nigel J. Farmer (Jazz in Europe) and Peter Slavid (broadcaster at Hayes FM), was added to the official judging panel.