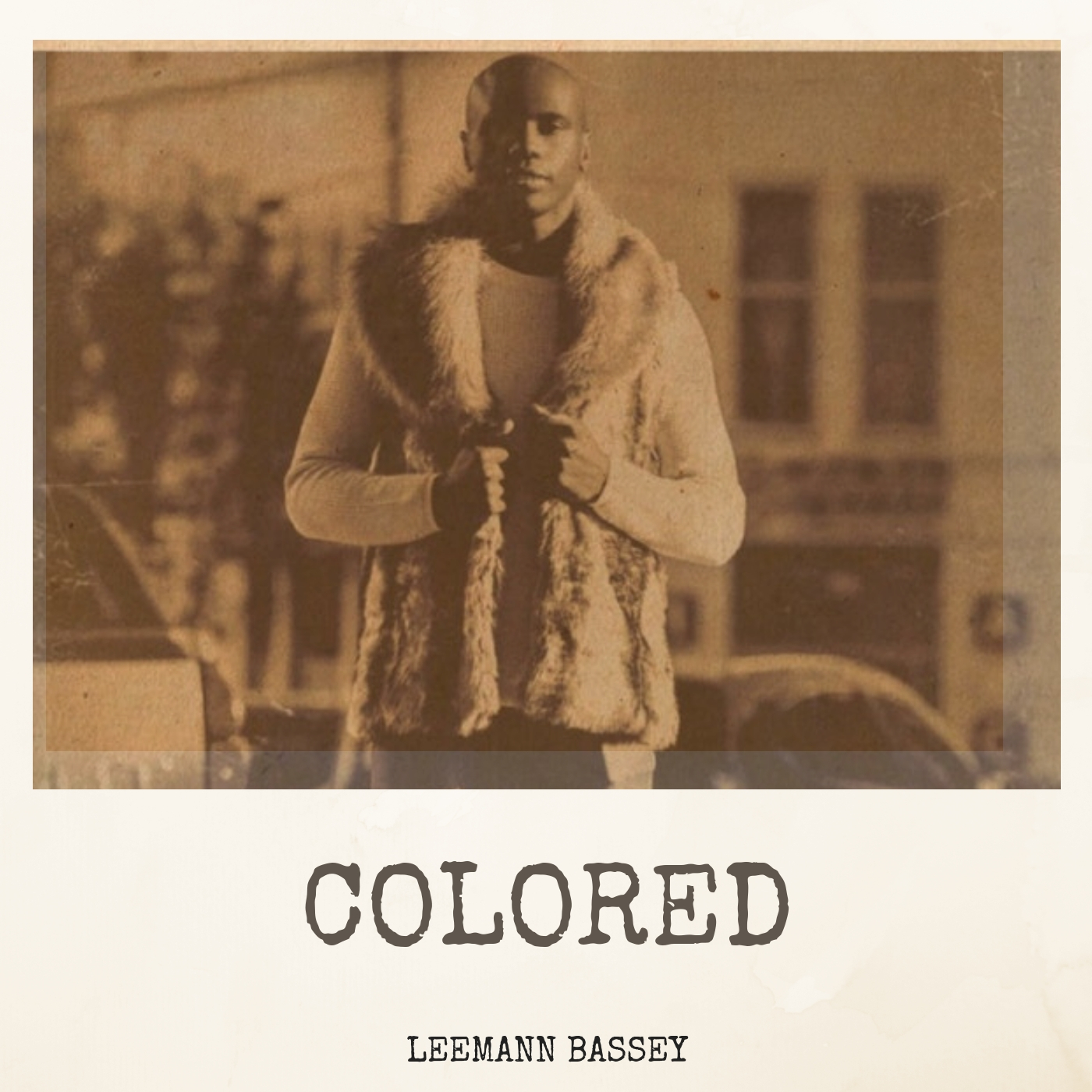 "6 Feet Under" is a heartfelt ballad by model/singer Heistheartist . The average model height is 6 feet, which is above average for the average person. “6 Feet Under" delves into the imperfections of life. Models are seen as the most beautiful people in the world, but you can't change your height just like you can't change your heritage. This song speaks to the hearts of many who feel as though they don't make the grade.

This song will be included on LeeMann's two song single “Colored" available on October 31st, but you can listen to it before now as a pre-release on SoundCloud below.

LeeMann Bassey is a talented artist with a passion for soulful R&B vibes and electrifying dance music.

Hailing from Central Islip, NY, LeeMann set out to charm his audience with a blend of stunning melodies, infectious grooves and great beats, in order to create a catchy, yet direct and edgy sound. He debuted officially during the summer of 2017 although changed his stage name to Lee Alexander after a brief stint in the gospel music realm.

Currently, LeeMann is working with Bentley Records, and will be releasing 5 singles in which all proceeds will go to the charity “GLAAD" as part of his charity single series.

The new EP is a great example of LeeMann’s creative direct, marking a really unique step forward for this artist, whose sound is becoming increasingly more personal and defined. This charismatic performer is quickly generating quite a powerful buzz around his work. Due to his distinctive approach to songwriting, LeeMann has often been likened to artists as diverse as Prince, Michael Jackson or D’Angelo, just to mention a few.