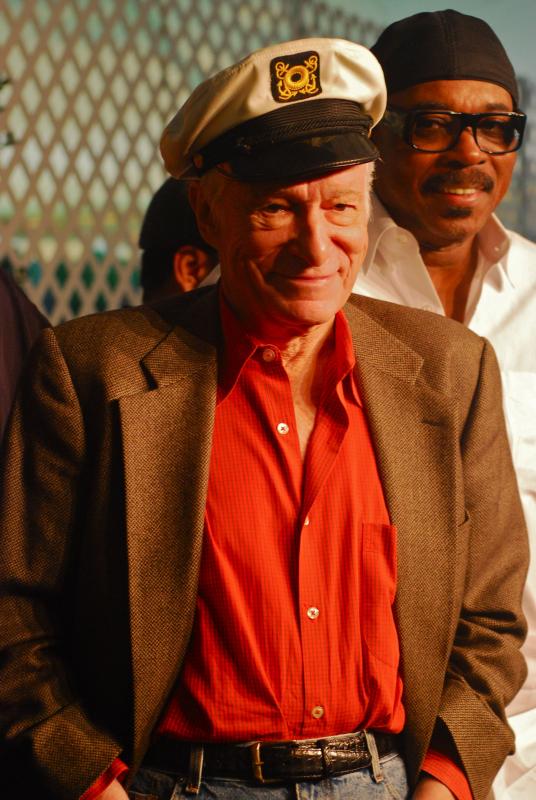 Since 1979, Hefner has presented the Playboy Jazz Festival at the Hollywood Bowl, the “swinginest" party on the West Coast. On Thursday, Festival Master of Ceremonies, Bill Cosby(the world's greatest jazz fan), and producer Darlene Chan, announced this year's typically eclectic musical program, to be held on Saturday and Sunday, June 12th-13th.

On Saturday, multiple Grammy-winning jazz vocalist, Diane Reeves, will perform. Highly acclaimed New Orleans trumpeter and composer, Terence Blanchard, will join boundary breaking, hip hop band, Roots. Gumbo flavored sounds will be the recipe executed by Rebirth Brass Band and their guests, Donald Harrison, Dr. Michael White and Kermit Ruffins. The latin jazz of Eddie Palmieri's Salsa Orchestra is guaranteed to get people up on their feet and dancin' in the aisles. The SFJAZZ Collective, an All Star band featuring vibraphonist, Stefon Harris, alto and tenor sax explorers, Greg Osby and David Sanchez, among others, devotes itself to different musical inspirations every year. In recent years, the band has performed the music of jazz legends like John Coltrane, Thelonius Monk and Ornette Coleman. This year the Collective will interpret the soulful music of Stevie Wonder.

Sunday's line-up includes the electrifying blues guitar of Buddy Guy and Naturally 7, the acapella vocal wizards who were last year's festival favorite. The Bowl's party-centric audience, at times, suffers from an attentional deficit, but two master jazz improvisers, piano great Geri Allen, and alto sax guru, Lee Konitz, are sure to grab the listeners by the ear lobes. And two bands, Still Black, Still Proud and Bill Cunliffe and his Resonance Big Band, will perform tributes to a pair of American music legends, the Godfather of Soul, James Brown and piano virtuoso, Oscar Peterson, respectively. 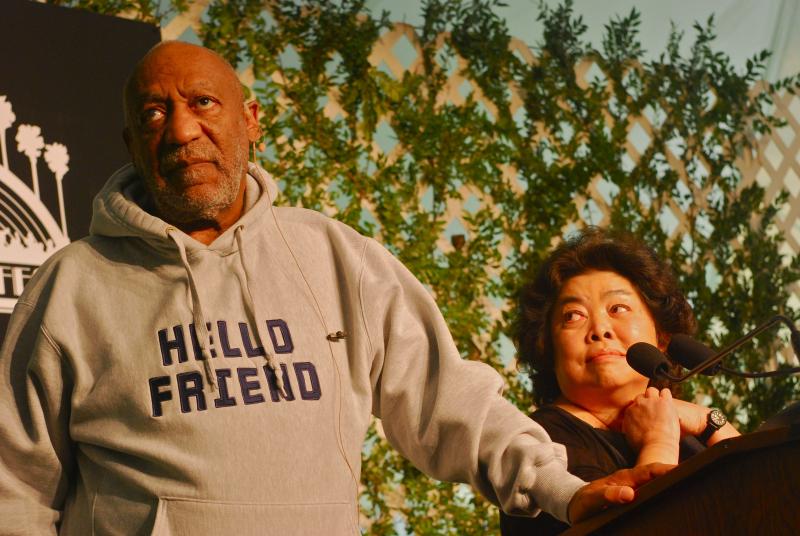 Perhaps most importantly, all star high school bands, the LAUSD All City Big Band and the Fernando Pullum HS Big Band, will provide the audience with a swingin' look in to the future for a glimpse of the next generation's jazz professionals. Without the passion and training passed on to the youth by music educators like Tony White and Fernando Pullum, jazz would truly be in trouble.